Microsoft has just announced its new update to Windows Phone 7.

Called Mango, the new update apparently includes 500 improvements over the existing mobile OS. Clearly not all of these will be huge improvements – in fact, some are so minor, they’re simply typo corrections!

But some also represent a huge improvement over the first version of Windows Phone 7.

But is it enough to move WinPho7 closer to the iPhone4 and Android Gingerbread? Can Microsoft’s latest efforts help WinPho7 compete more effectively and actually become a credible third alternative?

Judge for yourself with this list of the best of the improvements to WinPho7 that were announced today. 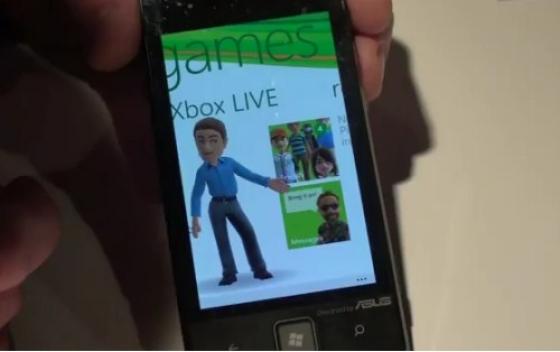 Microsoft has put a lot of effort into making WinPho7 an integrated communications experience, letting you communicate however you want, whether it be via SMS, email, IM or Social Network, and tying it altogether in one application. Mango takes this concept even further, embedding the integration even tighter into the OS, and enabling new ways of communicating. 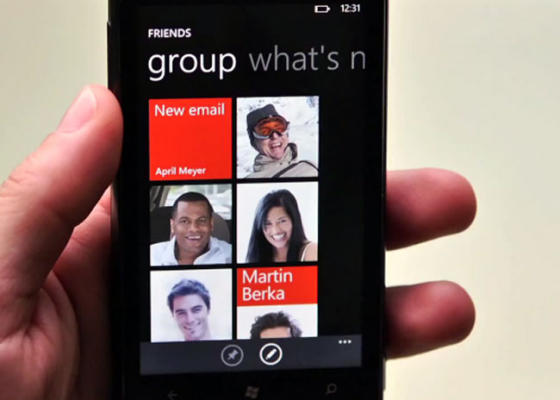 The key new communication features of Mango include: 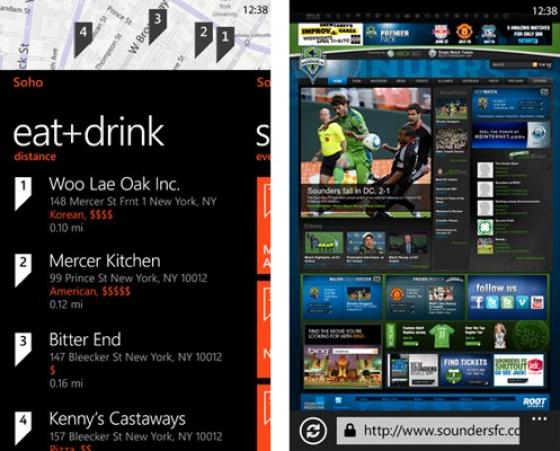 The second core update for Mango focuses on improved applications – both the applications themselves and their tighter integration with the OS itself. The key new features include: 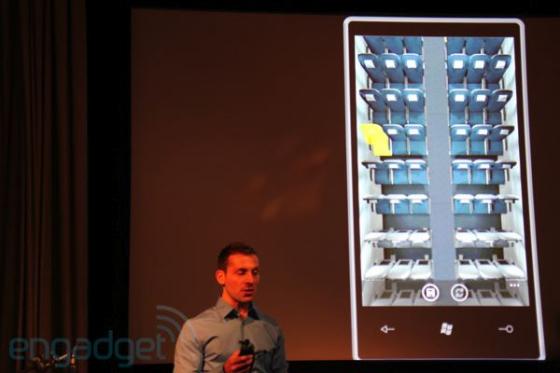 Internet beyond the browser

Microsoft wanted to make the Web experience go beyond the browser, and so provided a way for many web-based apps and service to permeate through the phone, rather than just be available from the browser or specific apps. Examples include tight Twitter, Facebook and Linked In integration, as well as special hooks for apps to connect to Bing search results. 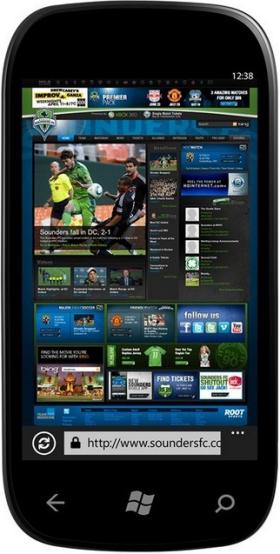 The key features include:

As well as Microsoft’s existing manufacturing partners (HTC, LG, Samsung and Dell), the company also announced that ZTE, Acer and Fujitsu will be releasing new Mobile Phone 7 devices. Plus Nokia, of course, but that’s support that Microsoft has had to pay billions for (and $80 billion more, if rumours of Microsoft buying Nokia are true)

Although a huge improvement over the current generation of WinPho7, Mango still has some significant problems to overcome if it wants to compete effectively with Apple and Android. Chief among these include:

See for yourself what all the fuss is about with Mango:

Make no mistake, Mango is a huge improvement over the original Windows Phone 7 and brings Microsoft’s mobile OS bang up to date. It looks as good as it always did, but now features much of the kick-ass magic that makes the iPhone and Android devices so compelling.

With Mango, Windows Phone 7 is finally a credible alternative to the two smartphone powerhouses. But there’s a huge but (as it were!).

Windows Phone 7, even with Mango, is behind the curve. With an annual release cycle, it’s destined to stay one step behind Apple and Android, at least until 2012, as Mango has still not overtaken iOS or Gingerbread, and still has another 5 months to go before its released. In addition, because of Microsoft’s decision to lock the hardware down, the hardware features of the device are also behind the curve, while the company’s stubborn decision to stick with its own – deeply flawed – search engine makes the whole mobile Web experience frustrating. 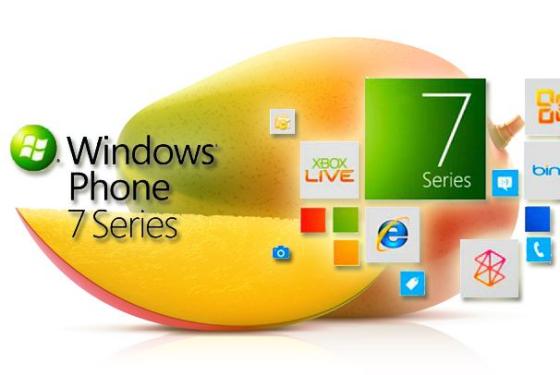 Worse, Windows Phone 7 only has 18,000 applications at the moment, barely a tenth of the competition’s, and the first generation of the devices sold poorly. The last thing it needs is to be seen as a phone OS that’s not quite at the cutting edge. That’s what happened to Nokia’s Symbian, and look how that turned out!

Windows Phone 7 still has promise and it’s a fascinating alternative to the encumbents, but Microsoft is effectively hobbling its OS with these poor decisions.