Blackberry are the latest smartmobile manufacturer to release a new device, this time in the form of the Blackberry Torch 9800. Just like Nokia and Microsoft, they’ve got a brand new mobile OS to show as well – Blackberry OS6.

The Torch is an important release for Blackberry, as they’re another company who are being threatened by the unstoppable rise of smartphones from nearly every other manufacturer. Blackberry’s unique selling point used to be its push email feature, but not only is that now replicated on virtually every other device, the Androids and iPhones of this world look 1,000 times better as well.

So have Blackberry done enough to fend off the lethal competition? 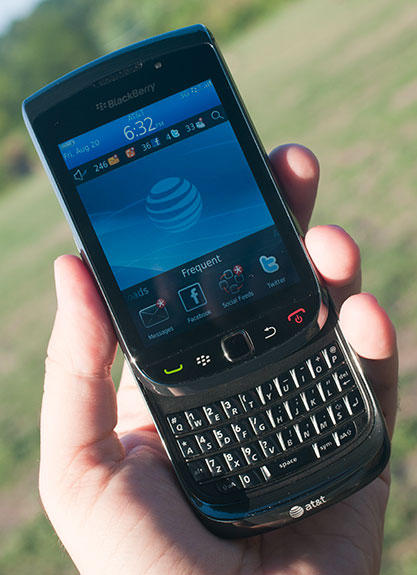 The following video was taken courtesy of PocketNow, who’ve got a big review of the Blackberry Torch. But some take home features from the video include:

This last bit of advice is pretty damning. The only reason you should buy the Torch is if your company is locked into Blackberry!

But why would that be, you ask?

The ultimate lock in

When RIM launched the first Blackberry, they were very smart. In order for a company to use the Blackberry’s superior (for the time) email facilities, the company needed to install a Blackberry server, which would sync the user’s contacts, calendar, task and email with Microsoft’s Exchange Server. 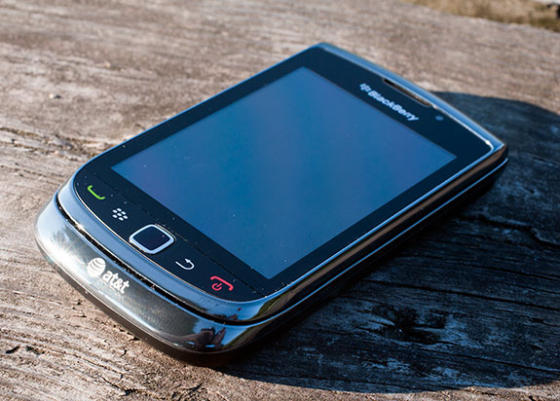 So many companies find themselves with hundreds or thousands of employees with Blackberries, each of which is relied on by an employee, and each of which needs the Blackberry server to work.

Most corporate IT companies can’t be bothered doing this as the costs don’t outweigh the benefits.

So RIM created the ultimate mobile lock-in. If your company uses Blackberry, chances are they’ll upgrade to the new Blackberry Torch, simply because it’s easier for them to stick with they knwo than to go with somebody new.

But what an awful reason to stick with the same phone. And what an awful, awful phone! I’ve been down on Nokia, recently, but this piece of crap would have been laughed at in 2008!

The Blackberry Torch, then, is a text book example of what happens when a company gets lazy, with a market that it’s locked up all to itself. Out goes innovation, in comes stagnation.

RIM are about to have their lunch eaten as the whole world shifts to the mobile Web offered by every other smartphone.

Should you buy the Blackberry Torch?

And if your company is dependent on Blackberry Server, still no – wean yourself off the damn thing and get something that recognizes we’re in 2010! 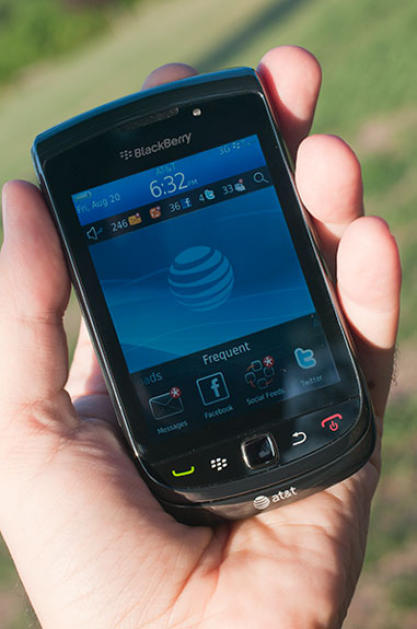 If you’re after a business-oriented phone that’s so much better in every respect than the torch, check out the new Nokia E7. If you don’t like Symbian but want a QWERTY, check out the HTC Desire Z.

Both are leagues ahead of the Torch.