And this got me thinking…surely Nokia should be making Windows Phone 7 devices? It certainly has the best hardware capabilities (arguably!)

That thought hasn’t just occurred to me – ever since ex-Microsoftie Stephen Elop took over the helm at Nokia in September, rumours of a Nokia-Microsoft tie-up just won’t die. But now, Nokia’s Senior Vice President of corporate alliances, Robert Andersson, has revealed more about Nokia’s future strategy, and he might – just might – have opened the door slightly to a future Nokia Windows Phone 7 device.

So how likely is this? 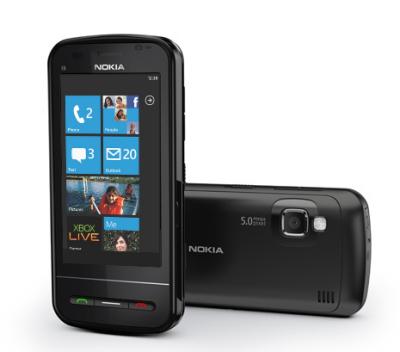 Why Android is software and WinPho7 is hardware

Mobile phone manufacturers need to differentiate their phones from their competitors to stop them from becoming a commodity. If every phone looked the same, the only thing they could compete on would be price, which would erode revenues catastrophically.

With Android, this isn’t a problem. Anyone using the Android OS is free to do what they want with it, so we’ve seen some great innovation with the user interfaces. That’s one of the reasons why the HTC Desire HD beat the Samsung Galaxy S as the best Android smartphone – the Desire HD’s user interface is simply better than Samsung’s TouchWiz interface used on the Galaxy S. 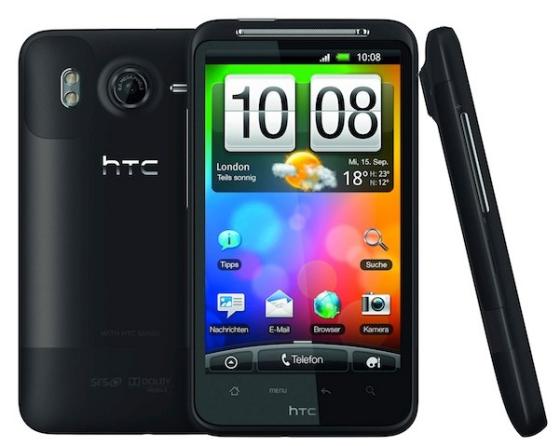 But with WinPho7 phones, manufacturers have no such luxury. Microsoft insists that device manufacturers leave the user interface alone. They can’t change it any way, so every phone looks like every other. The result is that the only way manufacturers can make their phones better than their competitors’ is to make the hardware better.

This is the reason why the Samsung Omnia 7 is currently the best WinPho7 device: of all the WinPho7 manufacturers, Samsung makes the best hardware.

What if Nokia made a WinPho7 phone

Which brings us nicely to Nokia, who have been having a rough time of late. Symbian, their current mobile OS, is rightly panned as being awful, and certainly no competition for any of the mobile OSes out there today. MeeGo, its next-gen OS, is a mess, and is going to take many months to come to market.

This leaves them without a credible smartphone to take on the Androids, iPhones and WinPho7 phones.

But the hardware of Nokia’s phones is a different matter. The Nokia N8 was crowned as the best camera phone not just of 2010, but ever! The quality of its pictures, and its video playback capabilities and recording is head and shoulders over every other phone on the market.

So if you coupled Nokia’s hardware prowess with the beautiful and rigidly-specified software of WinPho7, you’d have the best WinPho7 smartphone by miles!

Why Nokia should make a WinPho7 phone

WinPho7’s strict rules would mean that Nokia would have to make a WinPho7 phone that looked like every other manufacturer’s. But that’s a good thing. At the moment, everyone’s very quick to criticize Nokia, and particularly its mobile OSes’ user intreface, as it performs so poorly.

But using WinPho7 would stop such criticism, meaning people would have no choice but to focus on the hardware – and as is plain with the N8, Nokia make some stunning hardware!

How likely is a Nokia WinPho7 device?

Nokia’s new CEO is an ex-Microsoft Director, which is a good start. But more interestingly, Nokia’s Robert Andersson, Senior Vice President of corporate alliances and business development, said last week at the Money Talks Forum that:

“We are no longer trying to make everything or buy everything – we are looking at partnering as a serious strategy.”

So with a more open approach and an ex-Microsoftie at the helm, I’d say the possiblity is certainly there. My guess is that it won’t happen for a year, though. Nokia needs to show that MeeGo is viable, and WinPho7 is still in its very early stages.

In a year’s time, though, when MeeGo has failed (I’m such a cynic!) and WinPho7 is maturing nicely (assuming it’s not died!), things will be very different, and that’s when I expect a Nokia WinPho7 device to come on the market. 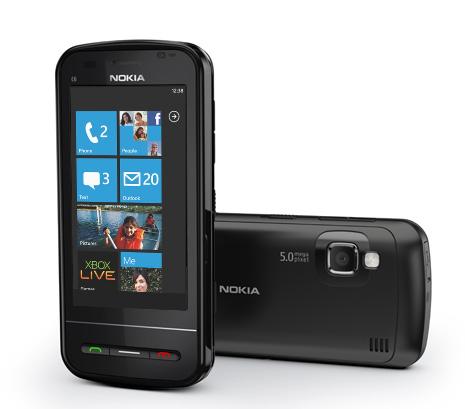 Fanciful? Probably. But Nokia’s in bad shape at the moment. Its debt rating has just been downgraded, and its overall share of the market slipped from 37% to 28% in just one year. So although a Nokia WinPho7 device would be unpalatable, time is not on the company’s side, and WinPho7 could just be its saviour in the same way that Android saved Sony Ericsson and Motorola.