After all the excitement of the Google Nexus One a couple of weeks ago, what better way for the mobilati to entertain ourselves than to indulge in some Nexus Two speculation?!

And right on cue, here we go – Photoshop mockups of what somebody thinks the Nexus Two could look like.

Actually, they’re mockups of the Motorola Shadow, another Motorola Android handset that’s set for release later this year. But rumours are suggesting Google might just co-opt it and rebrand it the Nexus Two.

Whatever it’s called, the phone looks to be a giant leap ahead of the Nexus One, which is no mean feat! Check out the details of the Motorola Shadow after the jump. 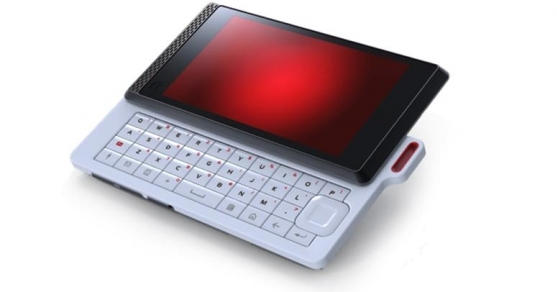 It should be stressed that these are still just rumours, but apparently, the Motorola Shadow/Google Nexus Two will come with the following:

There seems to be a new trend emerging in smartpones this year with a a clear jump in screen size. Gone are the 3.7″ screens we’ve been used to – any phone that wants to be called a Superphone needs at least a 4.3″ screen it would seem, and the Shadow/Nexus Two is no different.

The camera and 1080p video recording all sound rather tasty as well.

And although it’s still just a rumour, have faith – the Sony Ericsson Xperia X10, due for release in the next few months, has pretty much the same specs, meaning this kind of phone will be the new benchmark in just 6 months’ time!