More woes for Nokia. Their latest flagship phone, the highly anticipated Nokia N9, is, according to Eldar Murtazin, “near perfect” hardware-wise, but the software is “not so good at the moment.”

You’d expect this, of course, as the phone is still being developed, so there’s bound to be a few bugs to iron out.

There, however, a couple of flies in Nokia’s ointment. The first is that the software in question is MeeGo, Nokia’s new mobile OS that’s meant to be their new flagship OS that will at last give Nokia the phone they need to compete with the likes of Apple and Android. 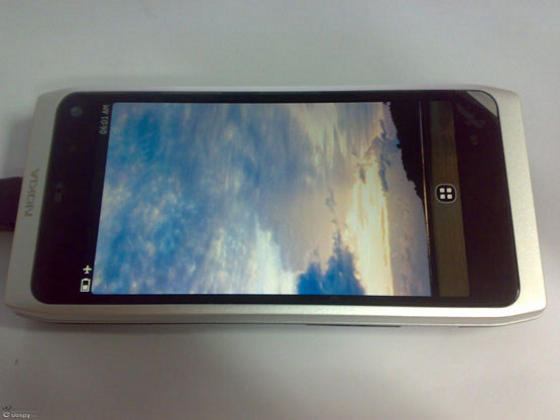 Is MeeGo now in trouble?

Nokia’s latest flagship phones currrently run Symbian^3. This, it’s almost universally agreed, is rubbish, a simple sticking plaster over the woes of the ancient Symbian platform. Its replacement, Symbian^4, isn’t due until sometime next year.

Symbian^4, though, is not destined for the flagship phones, and so isn’t being designed with an eye to take on the iPhone directly. That job will fall to MeeGo. So the fact that Jaaksi, the VP of MeeGo devices, has just quit, just weeks after both Nokia’s CEO and their head of Mobile Solutions also quit, seem to imply that something is very wrong indeed deep within Nokia.

Could that wrong thing be Meego itself?

Fortunately, Nokia managed to recruit Peter Skillman from Plam as the head of MeeGo User Experience, so there’s every chance that Jaaksi’s resignation is because he wanted the job that Meego got (or Skillman wanted Jaaksi’s job and got it!)

Although it doesn’t look it, this could actually be excellent news for Nokia. Skillman did such a good job with Palm’s WebOS, there’s every reason to think he can do the same with MeeGo. With Jaaksi gone, Skillman should have freer rein to develop MeeGo as he wants it – and with WebOS, he has the track record to make it exceptional.

The downside to all this, though, is that it’s hard to see how the N9 – or any Nokia MeeGo phone – will be launched before the end of 2010, which was what Nokia originally claimed.

We’ll keep you posted on these Nokia goings on, as the N9 and Meego in particular, are looking like Nokia’s last chance for creating a successful mobile OS all by themselves.