If you’re reading this HTC Desire S review to see how much it differs from the original Desire, you’re in good company – it’s one of the reasons I’m writing it! We already have the Desire HD and Incredible S from HTC, while the original Desire is still on sale. So where does the new Desire S fit into HTC’s plans, and more importantly, is it good enough to buy?

Only one way to find out – review!

The HTC Desire S is a new 1GHz Android Gingerbread phone that follows firmly in the footsteps of its elder brother, the original Desire. When first launched early last year, the Desire (which was just a re-skinned Google Nexus One) was for a long time the most feature-packed Android phone around.

With the new Desire S, though, its aim is no longer to be the King of Android smartphones; rather, it’s to be an extremely competent – and affordable – mid-range Android phone that’s been touched up a bit, and given some glorious new little tweaks.

The result is a refreshed version of an old classic (and by old, I mean bearly 12 months old!) that’s been brought bang up-to-date and is a seriously good bargain.

It may not challenge the likes of the dual-core Motorola Atrix and Samsung Galaxy S II for the title of best Android smartphone, but it’s certainly going to take some beating in terms of value for money. 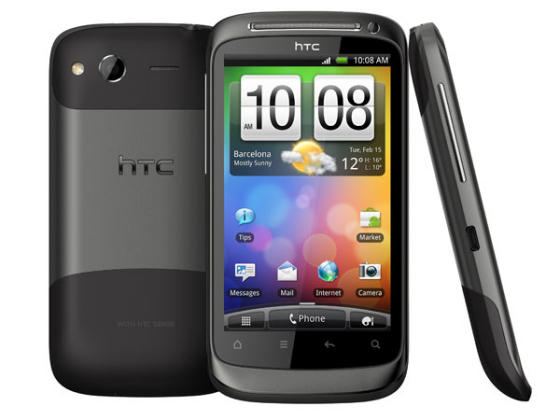 Here are the headline features of the Desire S that make it such a good deal:

See what I mean? Every highlight of the original Desire has been given a polish, resulting in a phone that, for the money, simply has no competitors. 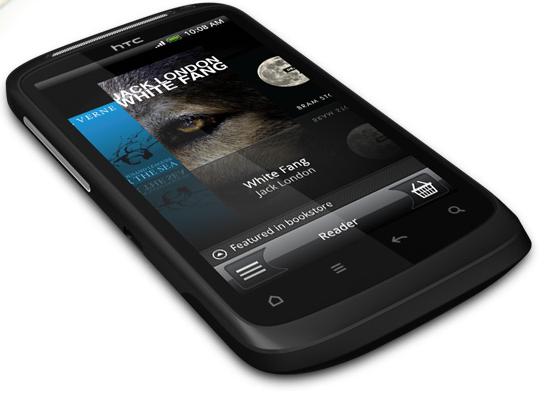 Where does the Desire S fit into HTC’s new family of phones?

If you go to your online mobile phone store, you’ll find the following four HTC phones on sale:

The photo below, from SlashGear, shows, from left to right, the Desire HD, the Incredible S and Desire S side-by-side. 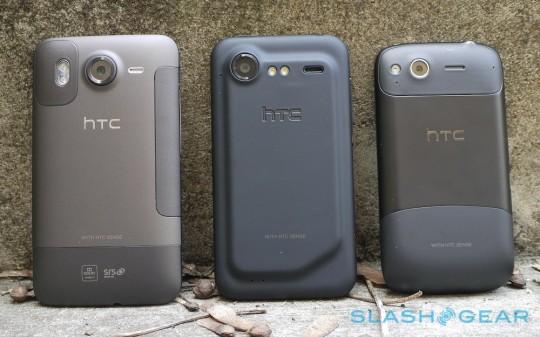 Apart from the confusingly similar names, where do they all fit in with each other?

As you can see, the names are confusing, and the phones themselves are as well, as there’s not that much to choose between them.

To help you out, you can read my hands-on HTC Desire HD review, my Incredible S review, which compares the Incredible S to the Desire HD, and of course this Desire S review. And if that still hasn’t helped you, just flip a coin!

To see the Desire S in action, check out these videos:

Should you buy the Desire S?

I often get asked by friends what phone I recommend, and before I can answer, I always ask what type of phone they want, what features are important to them, the size of the phone they’re after, and what they’re prepared to pay for it.

In the past, if ever my friends have said they’ve wanted a medium sized phone that uses Android, but which doesn’t cost as much as the high-end phones, I’ve always had to compromise a bit. Android phones around the £20 a month mark have always been underpowered and tend to use the stock Android user interface. 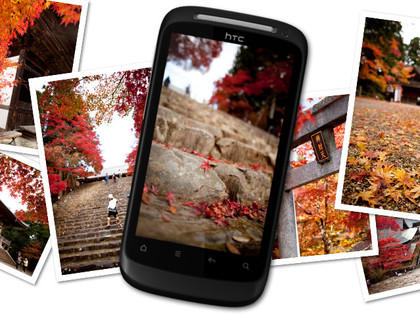 Now, though, I have a new champion – the HTC Desire S.

Its feature set is better than last year’s top-end flagship smartphones, so there’s no problem there. It runs the very latest version of Android, so it’s bang up to date. It’s as fast as the Desire HD, has a brand new user interface that really does shine, and offers all the nifty features of Android we’ve come to love.

And it fits right in the price-range of people who don’t want to pay £35 a month for a top-end phone.

In other words, it’s the perfect blend of flagship phone without the flagship price.

So if you want a cracking smartphone but you don’t want to pay through the nose, check out the HTC Desire S deals that are on offer now.