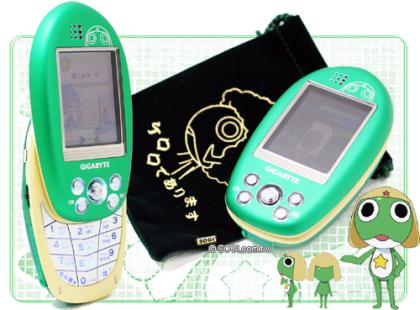 Gigabyte have released the new Gigabyte Keroro phone for kids. Based on the Japanese manga cartoon Keroro Gunso (you know – the one where Earth is invaded by a race of extraterrestrial frogs), the new Gigabyte phone is unmistakably frog-like, and obviously designed to appeal to kids (and adults too, apparently!). 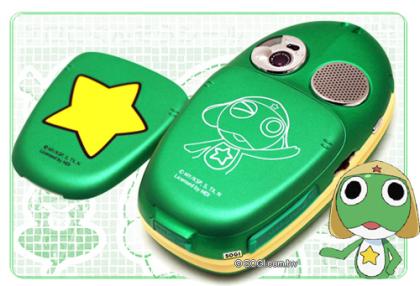 As a phone, the Keroro is pretty limited, offering only camera, 128MB of RAM, and not an awful lot else. It is green, though, and focuses very much on frogs, coming with a range of Keroro accessories for those otaku amongst you who crave such things. If you want one, Gigabyte are limiting numbers to only 2,000, so get one now while you can. 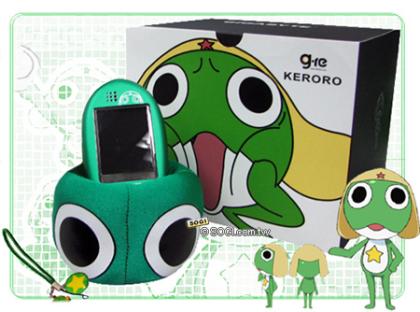