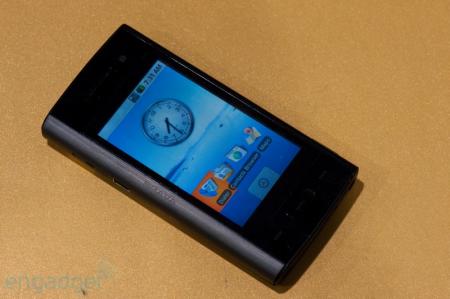 2009 is shaping up to be a promising year for Android lovers, as now fewer than five new devices are set to be released. One of them, the HTC Magic, will be released in just a month’s time, while the other three, from Samsung and a new entrant to the mobile phone space called Amico, will be following along shortly after.

As developers get more used to the Android OS, there are also plenty of new and innovative apps that are being created, including a new interface for the device that has been designed to be used without looking at the screen.

More details of all this Androidy goodness after the jump. 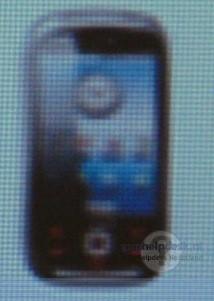 First up, the new Android phones. We have the following to look forward to in the next few months: 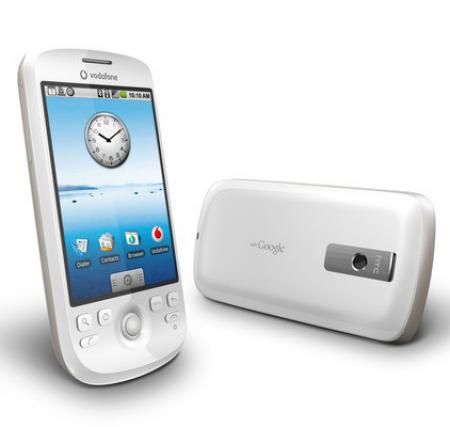 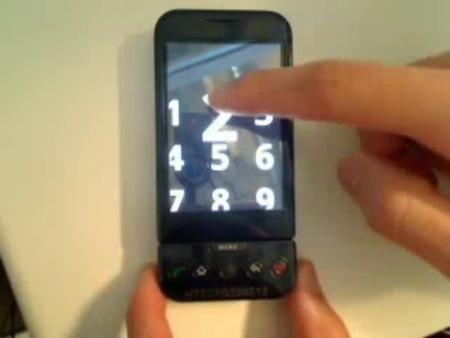 Finally, there’s a new Android app that’s about to be released that provides a completely novel way of using your Android phone’s features. Called Eyes-Free, the app takes the principles of hands-free control and takes it to the next level by removing the need even to look at the phone when using it!

Eyes Free provides a shell called Marvin, which uses gestures to control the phone, such as dialling numbers, determining your present location (which is read out to you) or determining the state of the battery (which is crucial with the G1!). Developers can use Marvin for their own applications, giving Android users another way of controlling their phone.

Why would you need to control your phone without actually looking at it? Well aside from the obvious benefits this has to blind people, it’s also extremely useful if you’re in situations where looking at your phone isn’t exactly practical – you know, like driving!