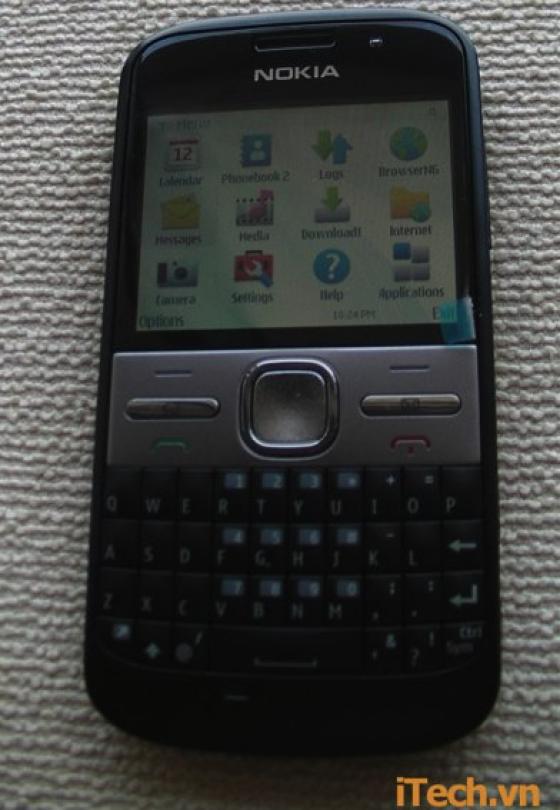 Nokia don’t do CES (or MWC this year – not sure if they’re going to any tech event, actually, other than their own!), so it’s nice to see a new Nokia phone pic amongst all the CES stories.

This one is of the Nokia Mystic, but mystically, it’s only a leaked pic, and even more mystically still, from Vietnam of all places!

Although it’s blurred, it’s not that blurred that you can’t see it, and it’s definitely not a Photoshop job. It looks bloody awful, though, particularly after all the superphones we’ve seen in the past few weeks.

Hopefully this is either a phone that we’ll never see in Europe and destined only for markets such as Vietnam (no offence, people of Vietnam, it just looks pants!), or else it’s an old prototype that somehow found its way to distant shores!