In the scariest example of life imitating art, Apple has become Big Brother, the looming figure it overthrew in its award-winning advert in 1984.

Not content with pretending the iPhone antenna issue doesn’t exist (“it’s the network’s fault, honest!”), Apple has now started purging all posts relating to the dodgy reception issues from its own forum.

Yup, that’s right – it’s own customers are complaining vociferously about a product that Consumer Reports confirms has “…a problem with its reception” and Apple not only ignores those complaints, it actually deletes them! 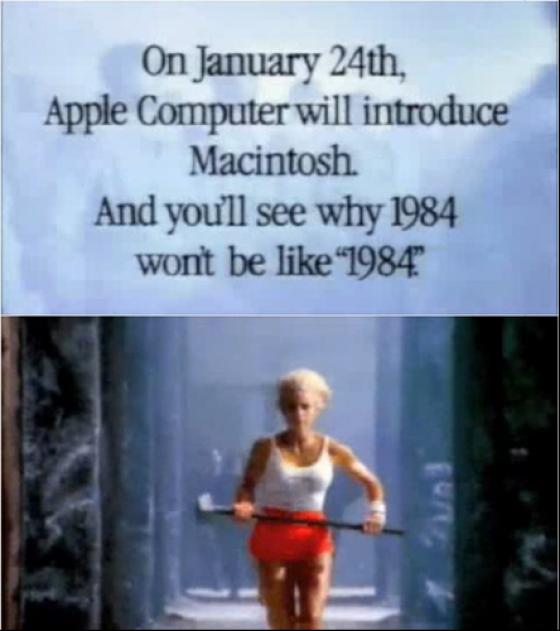 This is bonkers. It’s 2010, where much of the online world is free to voice its opinion in ways undreamed of just a few short years ago. Deleting posts from a single forum is like putting your hands over your ears and shutting your yes, pretending the problem doesn’t exist when the whole world can see that it blatantly does.

If there’s one thing the public doesn’t like, it’s companies not telling the truth. The bizarre thing is, though, that the problem is so easy to solve – just stick some duct tape on the corner of the phone – you wonder why Apple is making this issue such a big deal.

The iPhone 4 is a beautiful device with a stunning range of features, and one tiny flaw that can be easily rectified. But by pretending this flaw doesn’t exist and deleting the valid complaints of its customers, Apple is tarnishing the reputation of its phone and itself for no reason other than corporate ego.