Dual-core and quad-core super-GHz processors are all well in good in your mobile, but what can you actually do with them? Sony has an answer – it’s just announced its latest 17.7 megapixek camera sensor, designed chiefly for mobile phones, but which should also find its way into dedicated cameras.

17.7 megapixels is huge, which naturally leads to enormous file sizes – and thus some serious horsepower to shift the bits from camera sensor to main memory, and ultimately to process them into a usable JPEG, in a nice efficient amount of time. In other words, just the type of task that the new generations of smartphone chips, such as the Tegra3, are capable of performing.

But Sony’s new camera tech doesn’t end there though. 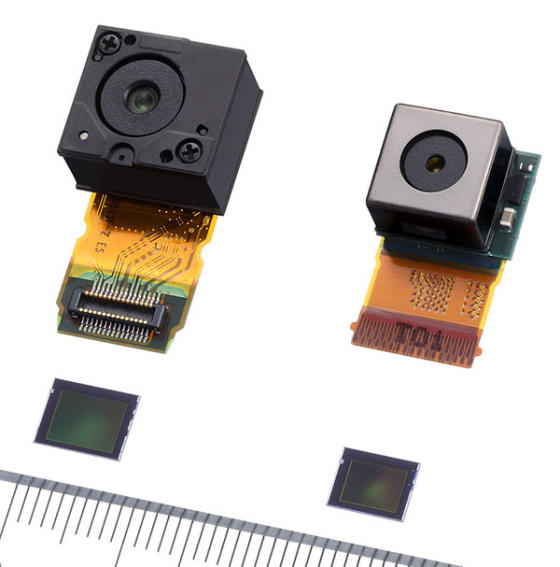 We all shout about video camera recording at “DVD-quality” 30 frames per second. Any faster, and you’re actually capturing slow-mo video. LG provided this on some of its earlier phones, which could record video at 60 fps, thereby slowing the action down by half.

With Sony’s new tech, it can shoot 120fps at full resolution! Yes, that’s right, 120fps at 17.7 megapixels on a camera phone!! That’s insane! To achieve this, the new sensor is equipped with bandwidth of 34.8Gbps, which needs serious processor power to achieve.

Happily, this isn’t just some tech-lovers fantasy. This new module replaces Sony’s previous sensor, which it released last year, and which was capable of 16.4 megapixels. This module has found its way in at least one cameraphone – the Sony Ericsson S006 – so there’s no reason why the new 17 megapixel model won’t find its way into newer Sony Ericsson phones in the very near future.

Just when you thought the megapixel wars were over (well somebody had to keep those mad quad-core processors busy!).