One of the surprises of the year has been the resurgence of the camera phone. Whereas 2007 was meant to be the year that mobile TV took off, it’s actually died a quiet death while a plethora of stunning new camera phones that really perform well have emerged to take its place.

Nokia began the trend with the Nokia N95, a feature-rich Sat-Nav phone that also comes with a great quality 5 megapixel camera. Hot on its heels was the superb new Sony Ericsson K850i Cyber Shot phone, which will be out very shortly. The two other competitors come from the Korean giants LG and Samsung, with the LG KU990 Viewty and Samsung G600 respectively.

Read on to find out which of these is the best 5 megapixel camera phone on the market today?… 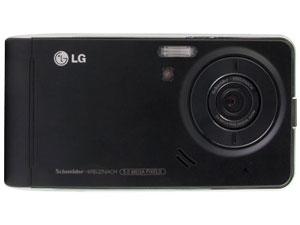 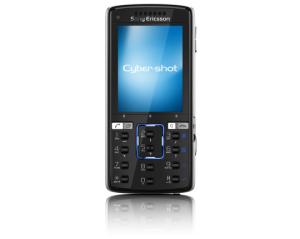 First off is the Sony Ericsson K850i Cyber Shot phone. I’ve chosen this first as it’s perhaps the most obvious top-end camera phone.

Sony Ericsson’s camera phones have always been class leaders, particularly since they launched their Cyber Shot range. The K850i is the top of the range Cyber Shot phone, and so it really should be something special.

There are two important features to look for in top end camera phones. The first, obviously, is the st of features related to picture-taking performance. The second is the connectivity and storage options of the phone, as 5 megapixel images aren’t small. If the phone only comes with GPRS, you’ll be waiting hours to upload your photos to a picture sharing web site, or to send them to your friends.

Equally, if the phone only comes with limited memorry, you’ll only be able to take two or three pictures before the phone’s storage is completely full.

Fortunately, Sony Ericsson realises both of these points, and the Sony Ericsson K850i comes fully loaded in both respects. The K850i comes with auto-focus, a xenon flash (in fact, the brightest flash of any camera phone currently on the market), lots of options for adjusting the camera’s settings to take better pictures, and features such as image stabilisation to improve the pictures you take further.

In addition, the K850i comes with HSDPA for super-fast transfer of pictures, and supports up to 4GB of storage using Sony’s proprietary Memory Stick Micro (M2) memory card technology (it also supports microSD, though only up to 2GB). 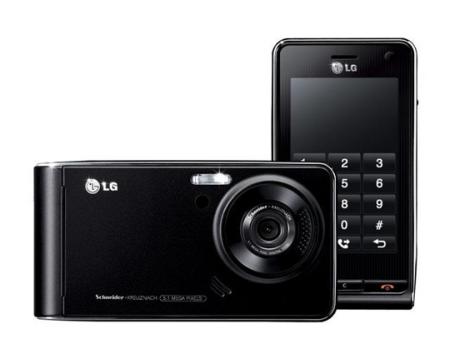 LG recently pulled a rabbit out of the hat with the new LG KU990 Viewty. The Viewty takes great pictures thanks to its 5 megapixel camera with auto-focus, xenon flash (though it’s less bright than the K850i’s), and the ability to tweak the camera’s settings (including its ISO setting).

More impressively, though, is its video camera, which takes video at a stunning 120 frames per second, letting you take superb slow motion video without the quality dropping. You can even post the videos to YouTube using a single push of a button.

The KU990 Viewty also comes with HSDPA, and supports up to 2GB of storage. What might appeal to most people, though, is its touchscreen interface. Thanks to this, it looks like an LG Prada phone from the front and a top end digital camera from the back, making it the best-looking camera phone of the four reviewed here. 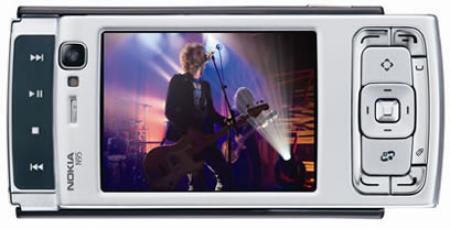 The Nokia N95 has been around for a while now, but its features are so superb, its 5 megapixel camera is still able to compete with the others listed here. As well as the huge 5 megapixel camera, you also get a raft of features for tweaking your camera’s settings: auto-focus, xenon flash, white balance compensation, Carl Zeiss lens, the works.

In short, the camera is first rate, but that’s not the end of it – the Nokia N95 is one of the most feature-rich mobile phones on the market today. If you want full GPS Sat-Nav, HSPDA, 30fps video recording, Wi-Fi and a raft of other features, the Nokia N95 offers it all.

Of course, this bumps up the price and the size of the phone, but you won’t find a better-specced phone on sale today. 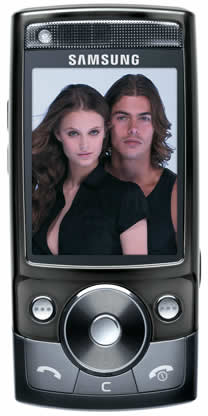 Finally, we have the Samsung G600 camera phone.

The G600 is the final 5 megapixel camera phone reviewed here, and its main claim to fame is its size – it’s just 15mm thick, compared with the Nokia N95’s rather lumpy 21mm.

The G600 also comes with auto-focus, but surprisingly no flash.

As such, although it’s capable of taking good quality pictures by day, it’s obviously not a patch on the other camera phones in low light condition.

More disappointingly, although it supports up to 2GB of storage, it doesn’t come with HSDPA or 3G, which rather limits your photo sharing options.

Which 5 megapixel camera phone is best?

And so to the ultimate question – which 5 megapixel camera phone should you buy?

Well, as always, it depends on what you’re after. Of the four camera phones reviewed here, the Sony Ericsson K850i takes the better pictures, so if it’s the best picture quality alone you’re after, there’s no contest.

Of the others, the Nokia N95 and LG KU990 Viewty take pictures that are as good as each other, but which aren’t as good as the K850i’s. The N95 also offers Sat-Nav, Wi-Fi and virtually every other feature you could wish for in a phone, while the LG Viewty offers the best video recording abilities of any mobile phone, and has a glorious touchscreen interface.

As such, choosing between these two will be based more on the other features you need rather than the quality of the pictures (plus price, as the Viewty should be cheaper than the N95).

Finally, the Samsung G600 is worth considering if you want a thin designer phone that takes good quality pictures. The quality, of course, isn’t as good as the other phones on test here, but it’s better than any other designer phone, and it also should be cheaper than the others.

So there you have it. The Sony Ericsson K850i is the best camera phone on the market today, but the Nokia N95 and LG Viewty come a close joint second, and offer features the K850i doesn’t. The G600 comes in last, but is still worth considering if only for its size and price.

Note that Samsung should also be releasing the Samsung G800 soon, which will be another 5 megapixel camera with much better specs than the G600. We’ll review that when it comes out.

In the meantime, check out our LG KU990 Viewty review, and also our Sony Ericsson K850i vs Nokia N95 shoot out for more info on these great 5 megapixel camera phones.