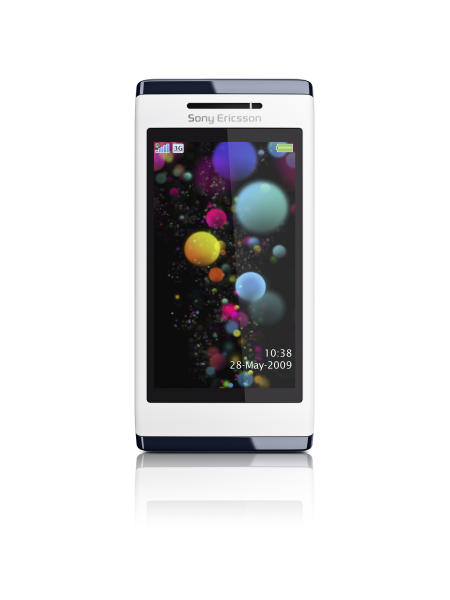 The new Sony Ericsson Aino that was announced recently really can lay claim to being called a true multimedia computer (to use Nokia’s hackneyed term).

The Aino is designed from the outset around multimedia, and can seamlessly connect to your PC or your PS3 and stream content from either device anywhere in the world.

Actually, this is worth repeating. You can stream your music, videos, even live TV (with the ability to pause, rewind and record, just like Sky+), anywhere in the world straight to your Aino over an Internet connection.

Effectively, the Aino is a tiny SlingPlayer in a phone – but one which also comes with an 8 megapixel camera, MP3 player, GPS and pretty much everything else you’d expect from a top end mobile phone.

In other words, it’s one seriously cool phone!

Read the full Sony Ericsson Aino review after the jump. 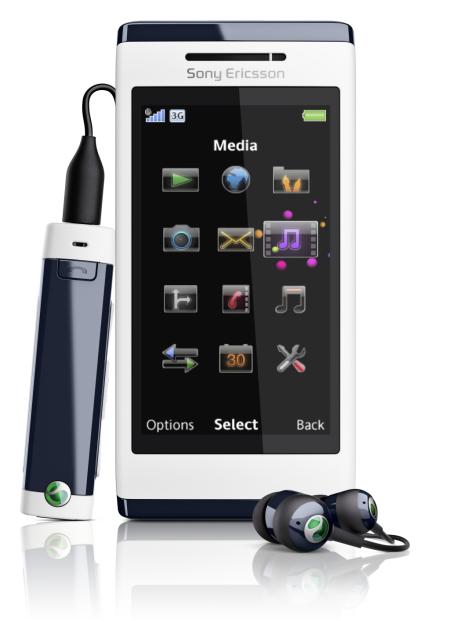 The Aino is a difficult phone to categorize. With its 8 megapixel camera, autofocus, face detection and 3″ screen capable of showing 16 million colours, it seems at first that it’s a high end camera phone.

Add GPS, WiFi, HSDPA, video recording and Google Maps into the mix, and it seems more like a feature phone.

In fact, though, it’s none of these things, yet all of them at the same time. It combines all of these features in one neat package, yet its focus is firmly on media in all its formats, no matter where you, or your media, are.

The Aino’s form factor is a touchscreen slider phone with a large 3″ display and the camera on the back. It looks smart, but doesn’t look too different from every other touchscreen phone out there.

The Sony Ericsson Aino seamlessly connects to the PS3 using Sony’s Remote Play feature. This lets you control, interact and stream any of the content stored on the PS3 directly to an external device.

Initially, Remote Play was designed for the PSP, but it’s also found its way onto the Aino. As such, the Aino can be seen as a direct competitor to the PSP, albeit without any game playing functionality. But that’s ok, as none of the games for the PSP are actually worth playing anyway, so if you fancy a handheld media device, the Aino makes much more sense than the PSP!

It doesn’t stop with the PS3, though. With DLNA support and Sony Ericsson’s MediaGo technology, you can also interact with any of the content you have stored on your PC.

When the Aino is charging, it’ll automatically connect to your PC over WiFi, and, via the MediaGo software installed on your PC, will automatically synchronize with all the content you’ve got stored on it.

Once synchronized, you can then access this content over the Internet anywhere in the world. The content is stored on your PC, but you control, stream and ultimately view it (or listen to it) on your Aino. Genius! 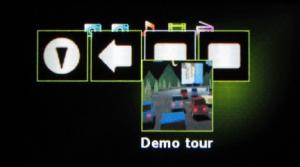 All phones worth their salt these days have had a lot of effort put into the user interface (UI) and overall user experience. With the Aino, that’s sort of the case, but it doesn’t come as close to the iPhone experience as you’d expect.

With the combination of touchscreen and superb 3″ display, it’s got the technology underneath it for Sony Ericsson to provide a decent UI. However, although the UI looks good, it’s no different from their recent phones. Worse, you still need to use the keypad to access most functions, with the touchscreen only working when the phone’s in media mode. 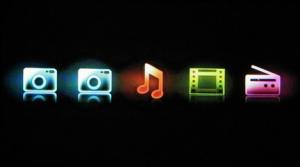 Because of this, you need the slider open to operate the phone, which kind of defeats the point of a touchscreen!

There are nice touches to the UI, though, such as being able to focus on an object by pointing at it on the touchscreen, as well as the more usual iPhone effect of interacting with the whole phone’s menu structure by pushing, pulling, dragging and gesturing.

In short, the Aino’s interface is well executed. You might not want to use it for large amounts of text, but because it’s not designed as a smartphone, you probably won’t be the type who wants to do that on your phone anyway. As such, the Aino is no smartphone, and so is not designed to compete with the iPhone or Palm Pre.

The full specs of the Aino can be found on Sony Ericsson’s Web site. In the meantime, here’s an overview of its main features. 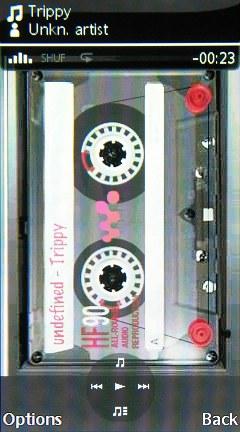 The Aino’s MP3 player and media gallery have been given a revamp over previous Sony Ericsson phones, and they look stunning. Navigating your content is extremely easy, and the sound and visualizations from the new Walkman Media Player 3.0 software are excellent.

One feature that’s missing that really shouldn’t be for a media phone, though, is a 3.5mm jack. You can use the supplied earbuds, which fortunately are of good quality, but you can’t use your own headphones. This is simply unforgivable, as every other manufacturer as moved over to the standard 3.5mm headphone jack design by now.

Although the Aino misses out on having an app store, it at least comes bundled with software from Google, Facebook and YouTube, with rumours of a Twitter app coming soon. It therefore doesn’t use the Web as well as Android phones or the iPhone, but at least it integrates well with the major Web sites. 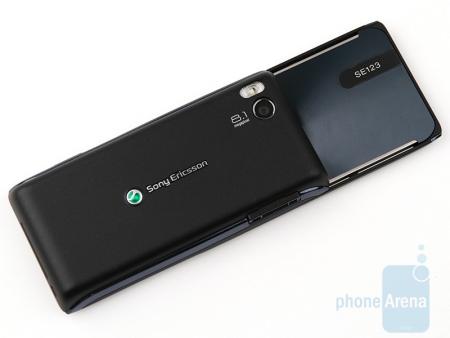 The Aino features video recording at 30fps, and obviously supports video streaming. Its camera is an 8.1 megapixel model with LED flash, auto focus, face detection and smile detection. Sony Ericsson have always been at the forefront of quality in its camera phones, and the Aino looks set to carry on this tradition.

The Aino, as you’d expect from a device that’s been designed to stream video, has a plethora of high speed connectivity options. Wi-Fi comes as standard, as you’d expect, as does 7.2Mbps HSDPA. There’s also quad band GSM connectivity, USB 2.0, Bluetooth 2.0 and DLNA support, for seamless connectivity with other DLNA equipped devices (such as your PC or certain HDTVs).

Videos of the Sony Ericsson Aino

Discussing the features of the Sony Ericsson Aino is one thing, but you have to see it in action to really appreciate the power over your content that it offers you.

Whether it’s a PS3 or a PC, the Aino acts as a window onto whatever content you’ve got stored at home. For video and music junkies, it’s an absolute must. Just check out the video below to see what I mean.

The Sony Ericsson Aino is an intriguing concept. Part touchscreen, part normal slider, with all the features you’d want from a top phone plus some glorious multimedia connectivity features that aren’t available on other phones.

It’s a real departure for Sony Ericsson, combining the best of both its Walkman phones and CyberShot camera phones and adding media streaming and PS3/PC connectivity into the mix. As such, it’s great to see Sony Ericsson finally getting back on form, even though the Aino does have a few quirks.

If you love your audio and video, and particularly if you have a PS3, you’re going to want to check the Sony Ericsson Aino out. It may not be perfect, but it does things no other phone does, and isn’t that what we’re all looking for from our phones?!

The Sony Ericsson Aino is out now.