Boy, this is obviously the night for fugly phones! This is a leaked pic of the Sony Ericsson Kanna, which apparently will be announced at MWC 2010 next month.

Now, granted, these are just pics of the pre-production model, but even it smother couldn’t be proud of a design like that! Whether it’s the ugly looking keyboard or grotesque user interface (yep, Symbian S60 unfortunately!), it’s almost like Sony Ericsson put anti-designers to work designing this thing!

The specs are good, though, which they should be, andin many ways echo those of the newly-announced Vivaz. 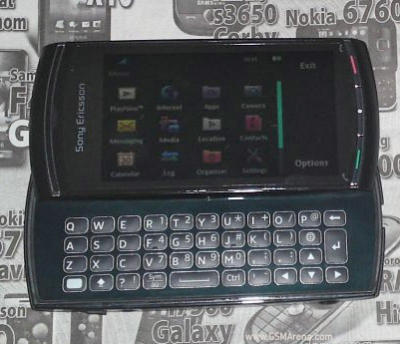 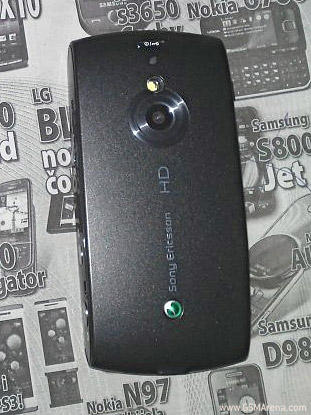 See – just an ugly version of the Vivaz with a slide-out keyboard.

Here’s hoping it looks a lot better when Sony Ericsson put the gloss on the finished product ready for its debut at MWC 2010.