Taking its lead from last year’s Nokia N900, the N9 is an all-new Meego-based smartphone with similar looks to the N8, but with a brand new slide-out QWERTY keyboard.

It’s so eagerly-awaited simply because little is known about it, other than it’s the successor to the N900, and that it’ll be the company’s first mobile sporting its all new Meego OS.

Fortunately, despite the paucity of solid facts, we do have a few tasty leaked photos to feast on. 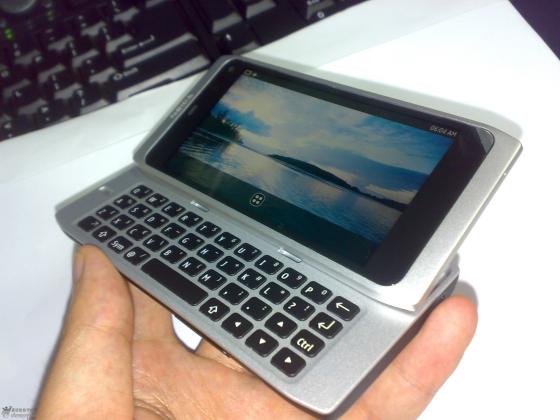 What we know about the Nokia N9

The N900, the forefather of the N9, was a surprise hit for Nokia. based on its obscure Maemo 5 OS, it was a smartphone that trounced the Symbian-based Nokia N97 in nearly every way.

Fast forward a year and Maemo has merged with Intel’s Moblin OS to form the new Meego OS. Symbian has moved on to Symbian^3, which the forthcoming N8 will use, while the N9 gets the Meego treatment.

In terms of what we know of the N9, we know that it looks similar to the N8, that it’s got a great look about it and a similar hinged design to the N97. 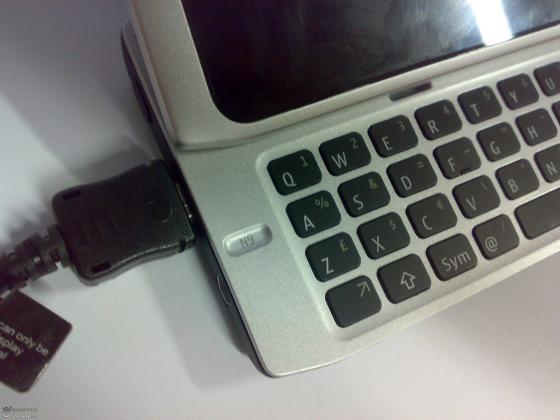 According to the rumours, the Nokia N9 release date will be December 2010, which means that it can be on show at Nokia World in a few weeks’ time. I really hope so, not only because I’d love to know more about this tast looking device, but also because I’ll be at Nokia World and so will get a chance to play with it in the flesh! 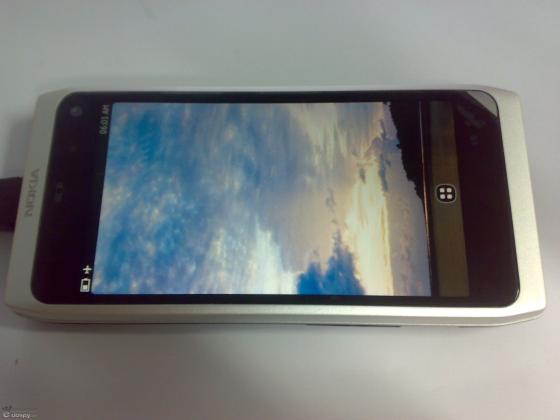 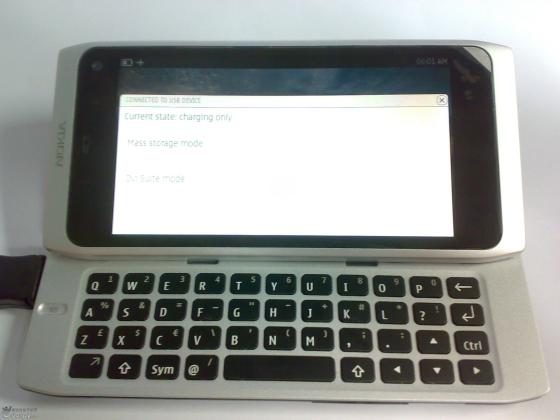