Samsung has announced that it will launch a range of tablets throughout 2011 in a variety of different sizes. That might not be the most surprising bit of news you’ll hear all day, but what is surprsing is that we’ll see more smartphones throughout the year that are even bigger than the 4.3″ of the new Galaxy Tab S II.

How big? And just when does a smartphone become a tablet? Read on for more details! 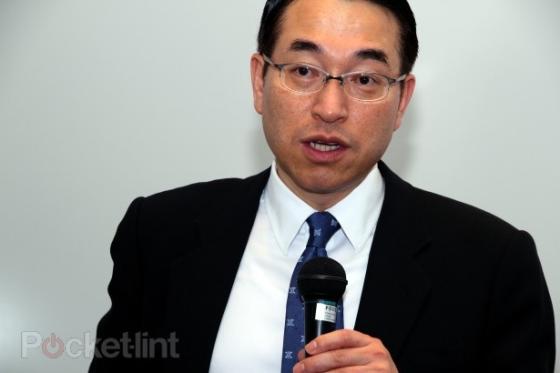 When is a smartphone a tablet?

At MWC 2011 today, Samsung Mobile executive Dr WP Hong said that tablets should be bigger than 7″. In case you think this implies that anything less than 7″ would be classed a smartphone, and that a 6″ smartphone is frankly ridiculous, Hong hinted it’s not such a bad a idea.

Which is intriguing to say the least. In the race to sell the most tablets, manufacturers haven’t yet worked out what the optimal size of a tablet is. Samsung thinks it’s 10″, other manufacturers prefer something different.

Equally, the optimal size of a smartphone has yet to be determined as well. No-one really knows how big they can comfortably be as the market is still too young, but Samsung seems insistent that anything below 7″ should be classed as a smartphone.

Manufacturers will only know by experimenting, so exepect something really big and fat from Samsung, which is clearly in an experimental mood, later this year!

One thing’s for sure – the Apple iPhone is suddenly very small when compared to the other phones on the market, and that’s a clear indication that smartphone really are getting bigger.