Samsung announced the Samsung Bada platform last week, a bold move designed to move Samsung phones firmly into the smartphone space. Bada is a whole new mobile technology from Samsung that takes on the iPhone and Android in a head to head battle.

Bada is a mobile operating system designed for smartphones, with support for everything you’d expect from an iPhone-equivalent device: GPS, Web browsing, touchscreen support, and all sorts of sensors, including tilt, GPS, proximity, and even weather!

Better still is Samsung’s strategy – virtually all of their new phones from 2010 onwards will feature Bada, meaning all of Samsung’s range of phones will be smartphones. As Samsung say, Bada will be the basis for a “smartphone for everyone”

Just one problem though – despite a lengthy presentation, Samsung didn’t actually show a Bada phone in action!

Fortunately, we can now put this to rights with these new pics of the Bada interface that have just been unearthed. 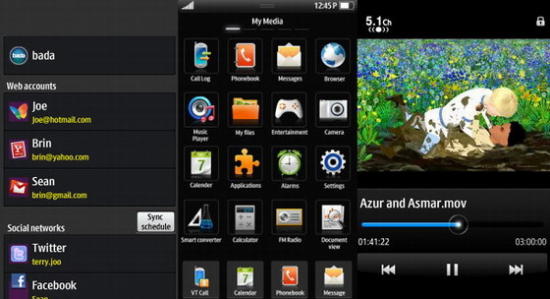 Bada (it means Ocean in Korean) is an interesting concept. It’s a complete overhaul of Samsung’s existing platforms, which have relied until now on a combination of Symbian, Windows Mobile, and more recently, Android.

With Bada, Samsung have taken the bull firmly by the horn and come up with their own platform that competes directly with all of them.

It’s a powerful platform, too. According to Samsung, Bada:

In other words, Bada phones will be powerful smartphones capable of doing anything an Android phone can today.

There are, though, two problems that might stop Bada dead in its tracks. 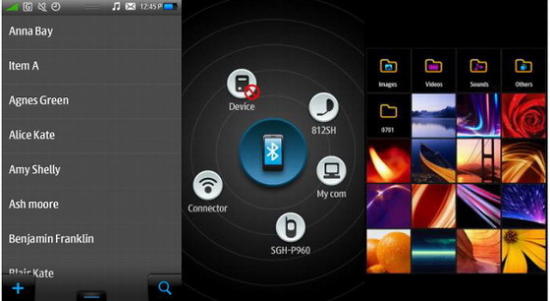 1. Yet another mobile app store

Bada phones require Bada apps, which means yet another app store. A Bada app won’t work on a non-Bada phone, meaning if you have a selection of apps for your Android phone (for example), you can’t port them over to your shiny new Bada pone. Like all new platforms, such as Nokia’s Maemo, its usefulness will depend on the willingness of third party developers actually developing apps for it.

And with the huge range of platforms now competing for the time, skills and hard work of developers everywhere, you have to ask how many will bother writing apps that work on only one manufacturer’s range of phones. 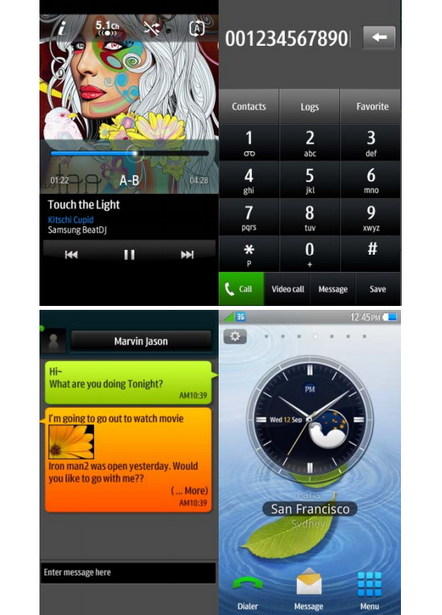 If Bada was released two years ago, it would have a chance. Indeed, with the level of control it gives developers over the devices, it would have had a strong chance of at least competing with the iPhone, even if it couldn’t unseat it as the King of smartphones.

But since then, we’ve had a range of Android phones, each of which do exactly what Bada does, but which already have over 20,000 apps that can be used right now. The iPhone has over 100,000 apps, Palm has its new WebOS that lets you create apps using just HTML and JavaScript, and even WIndows Mobile has upped its game recently.

Worse, app development is getting ridiculously easy on other platforms. Sony Ericsson, for example, have just released an SDK that uses technology from PhoneGap that lets developers create cross platform iPhone, BlackBerry and Android apps that work on all platforms, but which, like WebOS apps, can be created using only HTML and JavaScript.

In other words, if you can write a Web page, you can now write an iPhone app, a BlackBerry app, an Android app, and a WebOS app.

So what chance does Bada have have faced with that level of competition? 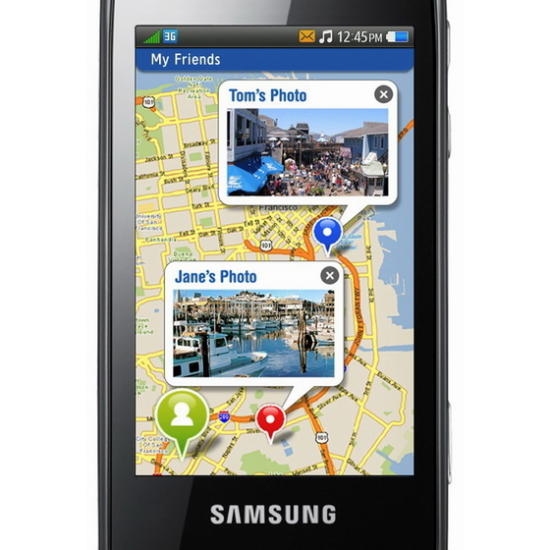 So Bada, like Maemo and even Symbian, has its work cut out, and we’ll see through 2010 how successful Samsung’s strategy is.

Bada itself certainly looks good. The interface is based on Samsung’s existing TouchWiz user interface, but clearly has been spruced up a bit. Bada not only lets developers access the cool new hardware features of Bada phones (such as all the sensors, the camera, etc.), it also offers a range of social network integration, letting apps integrate seamlessly with the likes of Twitter and Facebook. 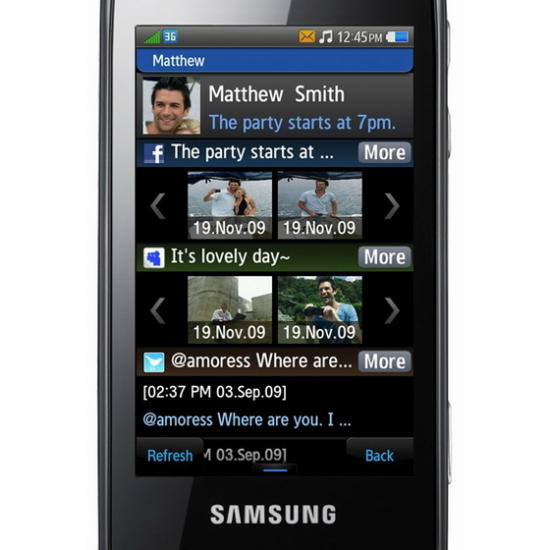 The pics of the Bada interface certainly hold out some promise that Bada will be a force to be reckoned with. Like Nokia’s Maemo and Microsoft’s Windows Mobile 6.5, though, I can’t help but feel it’s going to be too little too late. 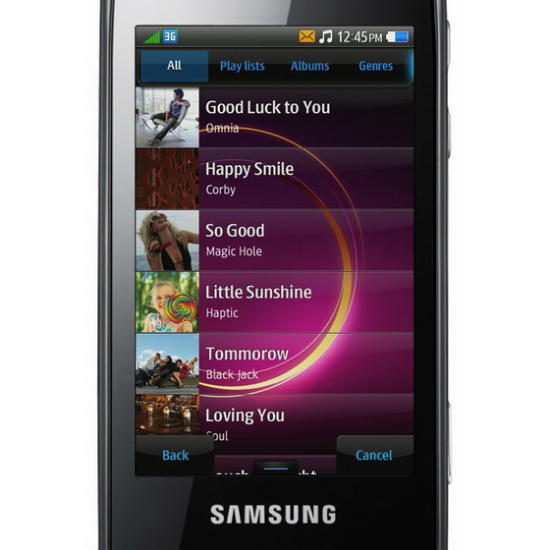 But perhaps I’m being overly negative. Certainly I can’t wait to see a Bada phone in action, and to compare it to an iPhone and an Android phone.

One thing’s for sure though – 2010 and beyone will see a sea-change in mobile phones. All mobile phones will be ‘smart’, and the age of the feature phone, perhaps best exemplified by the Nokia N95, is now over.

Smartphones reign supreme; the question for Samsung is where Bada will fit in the new world order. 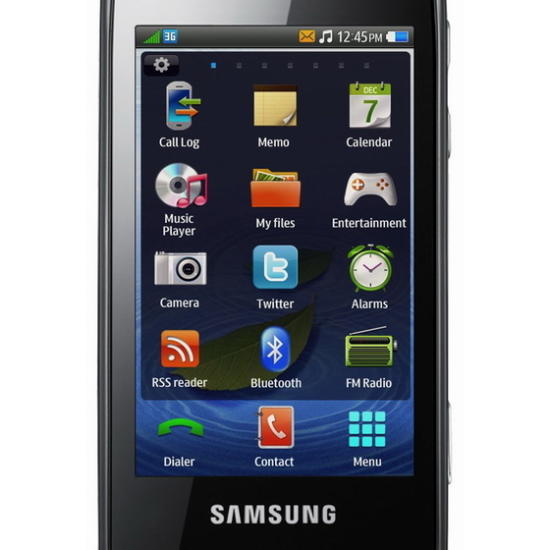