If a two year contract makes you uneasy, but you really really want a top-end Android smartphone, then this is the deal for you: A Samsung Galaxy S for free for £35 a month on a 12 month contract.

That’s right – after only a year, the phone’s yours, and you’re free to go and get another one if you wish!

But the deal offers much more than a short contract – it offers you several unexpected benefits, not least of which is choice, flexibility and peace of mind. Oh, and a cracking smartphone that’s only going to get better with age! 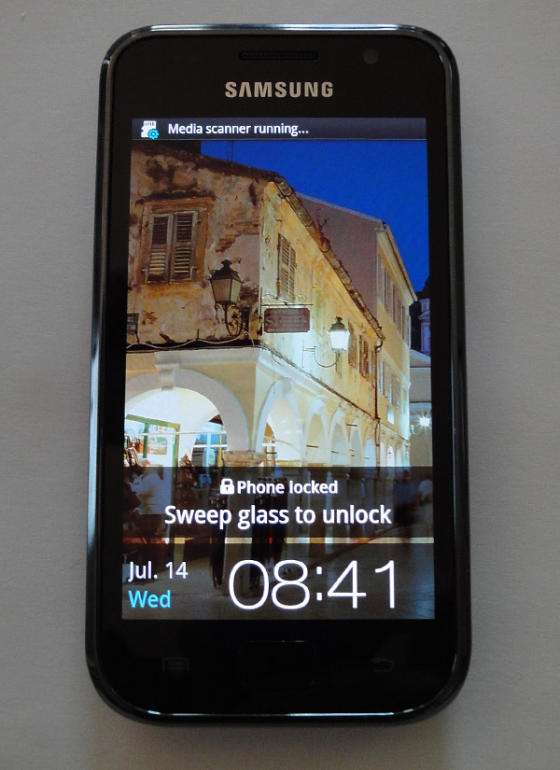 1. The Samsung Galaxy S is a fantastic phone
Despite being 9 months old, the Galaxy S can still hold its own amongst its superphone competitors. It has the best screen and fastest processor of any 2010 phone, is super-responsive, and is packed with every smartphone feature you could ever want.

The advantage of this is that if you buy a Galaxy S now, you effectively get a brand new phone in a month or so’s time when the new version of Android is released for it.

3. You get to upgrade in just 12 months’ time
I hate 24 month contracts, but if you want the latest smartphone, that’s what you have to sign up for. Take me with my Desire HD. I bought it last November, meaning I’ve still got over 15 months to go before I can upgrade. Don’t get me wrong, I’m happy with the Desire HD, but with dual-core and 3D phones on sale in a few weeks’ time, I’m not sure how happy I’ll be with it in 15 months’ time!

With this deal, you don’t need to worry – just buy the Galaxy S, then buy another phone in a year’s time.

4. Money back after 12 months
Do you know how much you can sell a Galaxy S for from the likes of MazumaMobile? £157! Although it won’t be worth that in 12 months’ time, it should still be worth around £100 or so. Which means you can buy the Galaxy S now, get a much better phone in 12 months, and get £100 in your pocket!

5. A great way to try Android
If you’ve never tried a smartphone or an Android phone before, it’s a great way to start without committing too much. If you don’t like it, you dont’t need to worry – you’ve only got it for 12 months, rather than the two years you’re normally stuck with.

I guarantee, though, the Galaxy S will not disappoint you – in fact, it’ll only whet your appetite for an even more powerful smartphone. Which is OK, because you can upgrade, remember, in just 12 months’ time!

If only every phone was offered on a 12 month contract!