HTC have a new QWERTY-phone in the works with some red-hot hardware powering it – and as you can see from these pics, some red hot paintwork splashed all over it!

The device was first leaked early last month, but there have still been no official words from HTC on what it actually is, or its spec. What we do know, however, is that the device is indeed real, and as these pics came from the FCC, who were in the process of testing it, it’s clear that HTC will definitely be releasing it on Verizon, and very very soon! 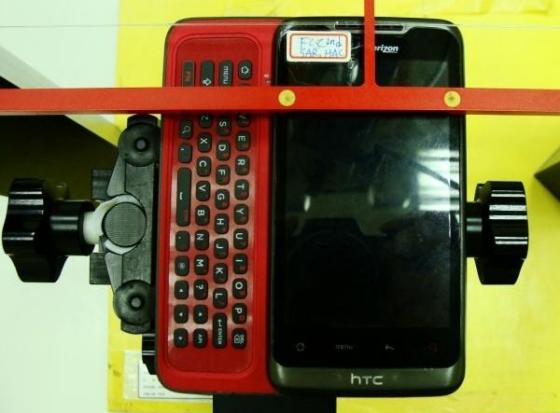 As well as the QWERTY keyboard you see, the new device has some super-tasty specs, including a 4″ screen, 802.11b/g/n Wifi, Android 2.2 and a 1.2GHz Snapdragon CPU. So whatever it is, it’ll be both fast and big!

All should be revealed next month, I’m guessing, as the manufacturers start preparing their Christmas line-up. It’s been an interesting summer, folks, but Q4 is where the action is, and it’s just around the corner! 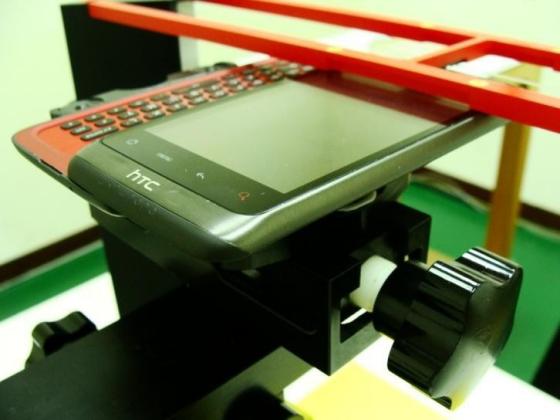