Smartphones have dominated the mobile phone market this year, which makes finding the best smartphone of 2010 a hugely difficult task, simlpy because of the wide range of different phones to choose from. In addition, as well as the different makes and models, there’s the different manufacturers to consider as well, plus the various app stores, the mobile OSes that power the phones, the hardware specs – the list is endless, and that’s before we include the price!

But in the spirit of giving you the best advice we can, we’ve come up with a shortlist of ten of the best smartphones of 2010, and crowned one the winner.

Which is it? Read on to find out.

How we selected the best smartphones of 2010

With all the different options on offer, we decided to simplify things a bit and focus on the best smartphone for each platform, just as we did last year. We therefore identified the following:

We deliberately left out Palm, as they’re no longer in the running, and also left out Blackberry, as they’re too business-oriented (and also not very good!).

Now, let’s see which of these is the best.

Apple makes things nice and easy, as it only released one phone in 2010 – the iPhone 4.

With a 5 megapixel camera complete with flash, video capture, FaceTime video calling and a host of other extras, the iPhone 4 finally adds to the iPhone range the features that its competitors have had for the past three or so years. In this respect, the iPhone 4 is by far the best smartphone Apple have ever made. 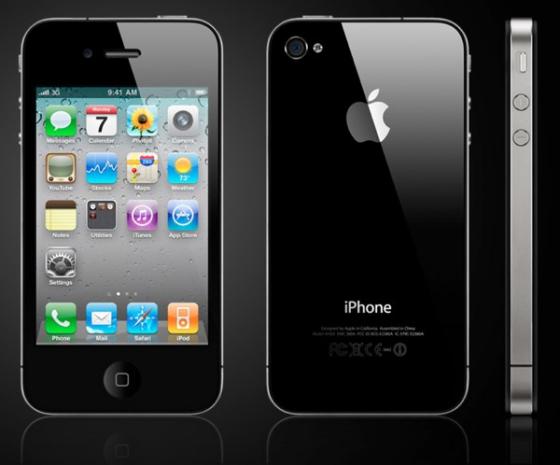 However, the iPhone 4 is not without its faults. It’s a poor multitasker, its notofication system is annoying, and with the notorious antennagate issue that led to lots of dropped calls, its birth wasn’t exactly painless either. It’s not cheap, either. At the time of writing, the best deal will give you an iPhone 4 16GB for £35 a month, but you’ll have to pay £99 up front for it. That’s the price you pay for Apple’s latest and greatest.

Despite this, it’s still a superb smartphone, and as it’s Apple’s only new phone of 2010, the iPhone 4 has to be Apple’s contender for the title.

2010 has without doubt been Android’s year. Since Google launched the Nexus 1 at the start of the year, the technology, features, user interface and sheer range of phones have all exploded, leaving us with a mouth-watering range of phones to choose from.

With such a range, though, choosing the best one is a nightmare. Fortunately, I’ve already done this in a previous post, where I named the HTC Desire HD as the best Android smartphone of 2010! 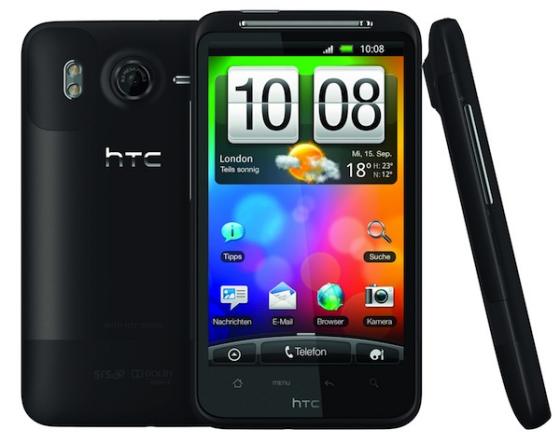 It was a very tightly fought contest, though, with the Samsung Galaxy S only being edged out by a whisker simply because it didn’t have a flash, and HTC’s Sense UI being slightly better than Samsung’s TouchWiz.

Of the Android phones released in 2010, then, the following are the best of the year (in order):

Symbian’s had a shocking year, with disappointing phones and most of the big manufacturers who supported it leaving the platform in droves. Sony Ericsson released the Vivaz earlier in the year, but announced they were no longer supporting Symbian shortly after. Once Samsung also pulled out, only Nokia remained.

And so we’re left with the Sony Ericsson Vivaz, the Nokia N8 and Nokia E7 as the only Symbian phones to consider. Of these, the Vivaz is more of a feature-phone than a smartphone, and so can quickly be discounted. The N8, too, is more of a giant camera phone, but whereas the E7 is much more of what you’d think of as a smartphone, its features are overshadowed by the N8.

So we’ll crown the Nokia N8 as the best Symbian smartphone of 2010, even though we’re still not sure it’s actually a smartphone!

This category’s much more difficult to select a winner from. Because Microsoft insists its new mobile OS can’t be customized, all Windows Phone 7 devices look the same, with only the features of each phone separating them from each other.

There are currently nine different Windows Phone 7 devices on sale, and the only way to pick a winner was to analyze them all in-depth, and, like the best Android phone post, come up with a best Windows Phone 7 post. 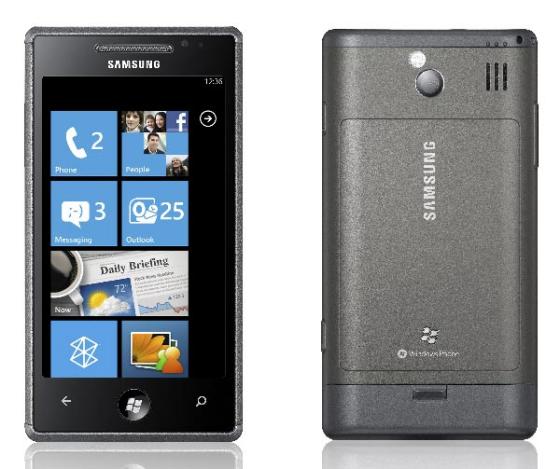 Having done that, the clear winner was the Samsung Omnia 7. Again, I ranked the different Windows Phone 7 devices, and came up with the following order:

The best smartphone of 2010

So to our winner of the best smartphone of 2010. Of the 10 smartphones listed here, the best in class from each platform are the following:

And of these, the award for the best smartphone of 2010 goes to… 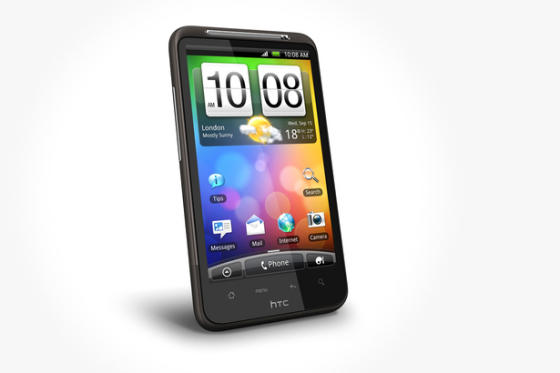 The Desire HD does most things perfectly and everything extremely well. Its user interface is up there with the best, its features are superb, its Web integration is fantastic, and the little details that you keep on discovering are simply amazing.

In all, the Desire HD is a quantum leap over last year’s winner, the HTC Hero, and with its slick multi-tasking and great use of widgets, it’s making the iPhone 4 look a little bit tired.

The iPhone 4 took the decision to the wire, but ultimately it’s got too many niggling problems (and one appalling customer service attitude!) that cost it the crown.

The Samsung Omnia 7 was a hugely impressive first try for such a new platform, but ultimately there’s still too many rough edges around WinPho7 for it to be a contender for the best smartphone award.

As for the Nokia N8 – well, saddled as it is with the decrepid Symbian^3 OS, it unfortunately was never in the running. It might have great features and great hardware, but it will frustrate you at every turn when you try to use it. Contrast this with the Desire HD, which delights you at every turn and even encourages you to customize it and personalize it to your heart’s content, and you can see how far behind Nokia are.

So the results in order, then, are as follows:

It’s been another amazing year for smartphones, and when you compare this crop with the best smartphones of 2009, it’s hard to believe that only a year separates the different models. The innovation in mobile technology seems to be accelerating at an ever faster rate, and shows no sign yet of tailing off, which is great news for mobile tech fans!

So congratulations go again to HTC for another sterling performance. I have a feeling that 2011 might just see Samsung edge them out of the top spot, at least as far as Android phones are concerned, but we have another year of exciting phone releases before we find out!

Update: Putting my money where my mouth is, I’ve just bought an HTC Desire HD. I’ll post a full hands-on review in a few days’ time. I bought it from T-Mobile for £30 a month with unlimited Internet on their Web 900 tariff.